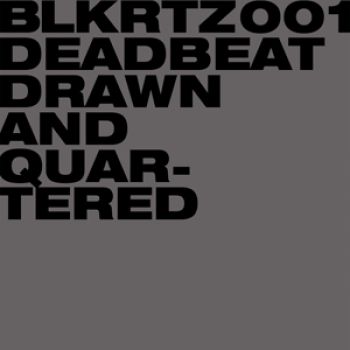 „It has been 12 years since Scott Monteith quietly launched his Deadbeat music project with an unassuming performance on the street outside a Montreal café as part of the first edition of the city’s now internationally lauded Mutek festival. And while the venues and audiences have grown steadily and seriously in the years since, the crackling dub sonics, deep grooves, and rumbling bass which characterized that performance have remained a constant in his live and recorded work, and earned him a substantial number of devoted followers the world over in the process.“